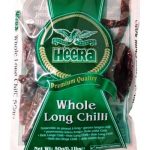 Each Heera whole Red Chilli is sun-dried from the finest hand picked fresh chillies available. Whole Chilli is an inegral part of a variety of dishes like Sambhar, Rasam, Kadhi Pakora, Biriyani, Madras Curry etc. It's good for adding an authentic bite to any meal.

To rehydrate, lightly roast the chilli, place the pods in a bowl and just cover with slightly cooled boild water and press down for a few minutes. Rehydrated chillies can be chopped or cut into strips and added to soups, stews, salads, salsas etc.

The Health benefits of eating chillies are well documented but surprisingly little known, despite the many numerous and profound ways in which they are known to aid, relieve and prevent many conditions.
The main component in chillies is a chemical called Capsaicin, which is responsible for the intense heat felt.

Lowers Blood Sugar Levels
Eating chillies can have a very positive impact on people that are overweight or suffer from diabetes, say a team of researchers at The University of Tasmania, whose research was published published in the American Journal of Clinical Nutrition, in July 2000. The study carried out yielded that the normal eating of chillies can help significantly control insulin levels after eating a meal. The actual data they collected was able to show that after eating Chillies, the amount of insulin needed to lower the body’s blood sugar level following a meal was reduced by a staggering 60%. The exact way in which Chillies act to reduce the need of insulin by this amount is not fully understood yet, but it certainly spells good news for people who have diabetes, as the effects produced by consuming a low amount of Chilli are easy to achieve in everyday cooking.

Improve Heart Health, Boost Circulation, Thins Blood and Helps Protect Against Strokes
Often overlooked as circulation boosters, chillies can have a dramatic impact on your health by helping to boost circulation and also act as a thinner to help protect against strokes. Eating food with chillies every day is all you need to do to enjoy the multiple and important health benefits they have to offer. 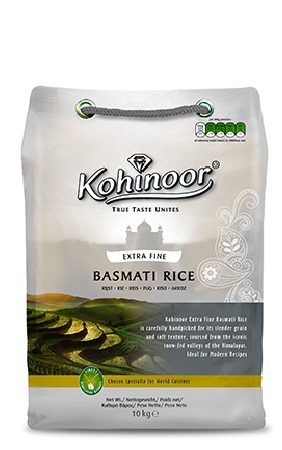 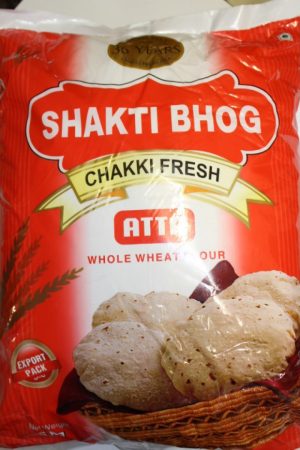 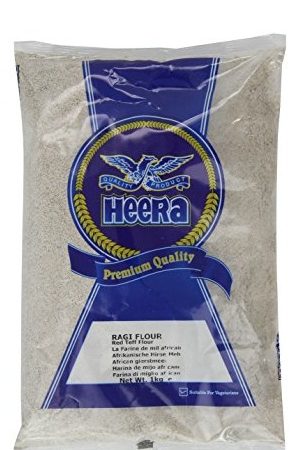