In India, turmeric is used for both colour and flavour. Earthy and subtle in taste it is a harmoniser, unremarkable on its own it adds an undefinable flourish to many dishes. Turmeric is superb in dals and pulses in general and is particularly good with potatoes. Tomato based dishes and fish also go well with turmeric as it is a common ingredient in marinades.

Turmeric powder can be added directly to vegetables, meat or add to hot oil just before adding vegetables or meat. Turmeric is a significant ingredient in most commercial curry powder. It is used extensively in Indian dishes, including lentil and meat dishes and in Southeast Asian cooking. In non-Indian recipes, turmeric powder is sometimes used as a colouring agent. 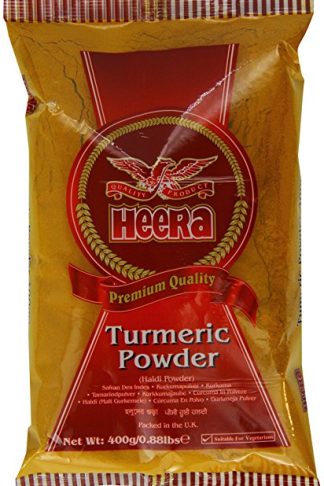