Black onion seeds are used widely in Indian cuisine, commonly recognisable in naan breads, oil-based pickles and the spice blend panch puren. They have a bitter and peppery flavour.

Black Onion seed has a distinctive flavour and is typically used to flavour Naan Bread. It is also used as a spice in the preparation of oil based pickles. They benefit health by providing relief from issues like headache, boils, skin infections, digestive ailments, rheumatism, allergies, bronchial asthma, and even animal bites. It is the second most important spice in the world, first being black pepper. The spice has a pungent, bitter, peppery flavour and oregano-like aroma. Hence, it used as a condiment in Indian and Middle Eastern cuisine. Original black cumin seeds are actually quite rare and hence Nigella Sativa seeds are mostly used. 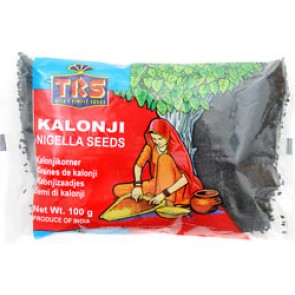