Cooking with Red Palm Oil is easy; red palm oil is ideal for cooking vegetables and meats and has even been added to bread preparation steps. The high fat content of this oil makes it very stable for storage.

Red palm oil is made from the fruit of the African oil palm and is a primary cooking ingredient in many African countries. Until modern medicine arrived, red palm oil was the remedy of choice for nearly every illness in many parts of Africa. When someone was sick, downing a cup full of palm oil was common.

Red palm oil has garnered a good amount of both interest and controversy in recent years — much like coconut oil, but for different reasons. It has drawn attention for its potential effect on health, but it has also been the subject of intense debate regarding the effects that its production may have on the environment. 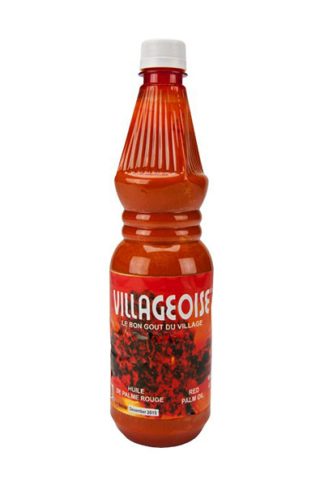